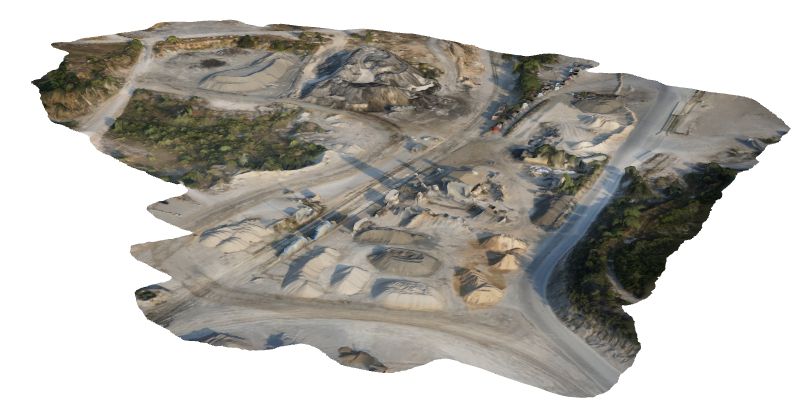 A drone survey refers to the use of a drone, or unmanned aerial vehicle (UAV), to capture aerial data with downward-facing sensors, such as RGB or multispectral cameras, and LIDAR payloads. During a drone survey with an RGB camera, the ground is photographed several times from different angles, and each image is tagged with coordinates.

Photogrammetry combines images that contain the same point on the ground from multiple vantage points to yield detailed 2D and 3D maps.

From this data, a photogrammetry software can create geo-referenced orthomosaics, elevation models or 3D models of the project area. These maps can also be used to extract information such as highly-accurate distances or volumetric measurements.

Unlike manned aircraft or satellite imagery, drones can fly at a much lower altitude, making the generation of high-resolution, high-accuracy data, much faster, less expensive and independent of atmospheric conditions such as cloud cover. 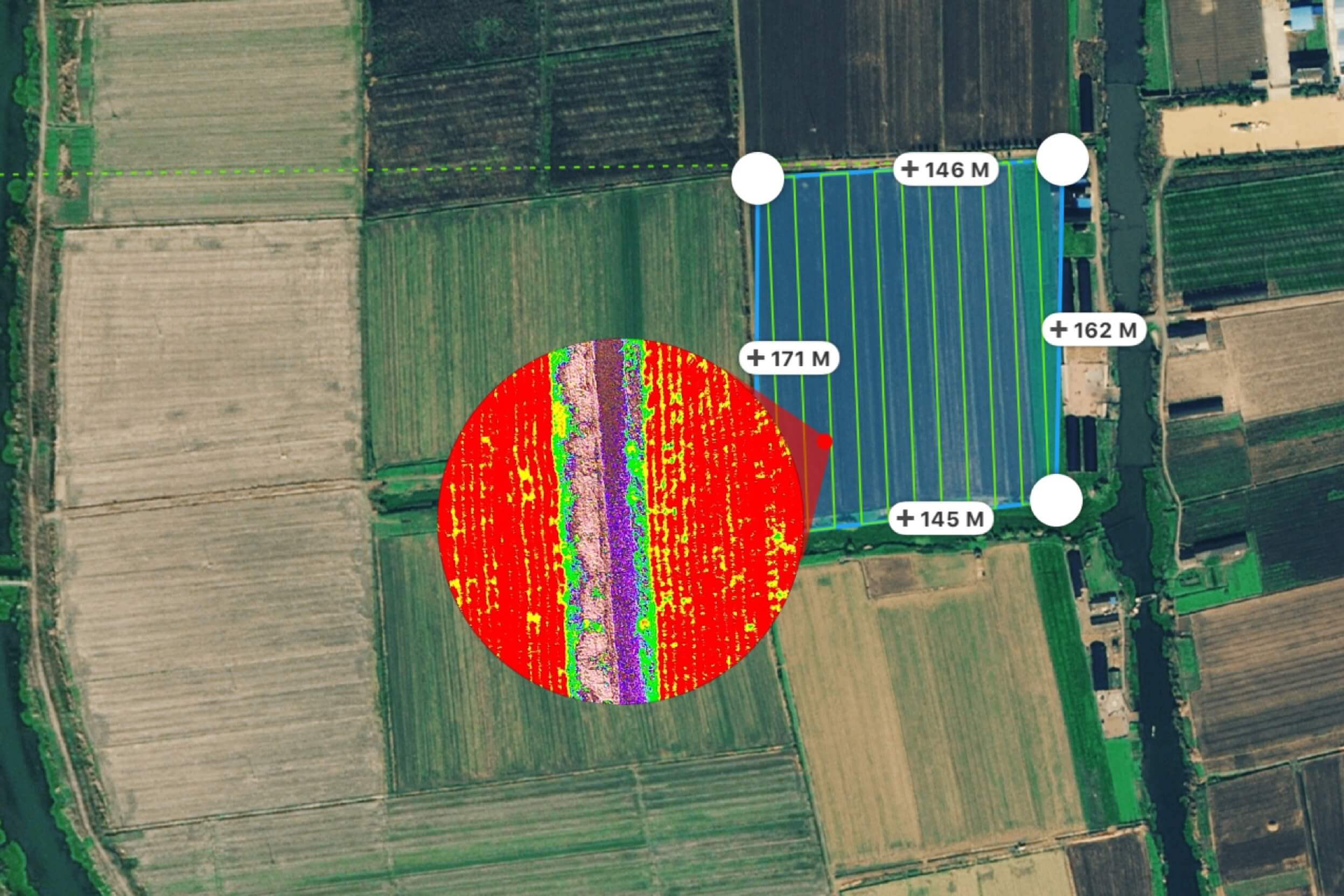